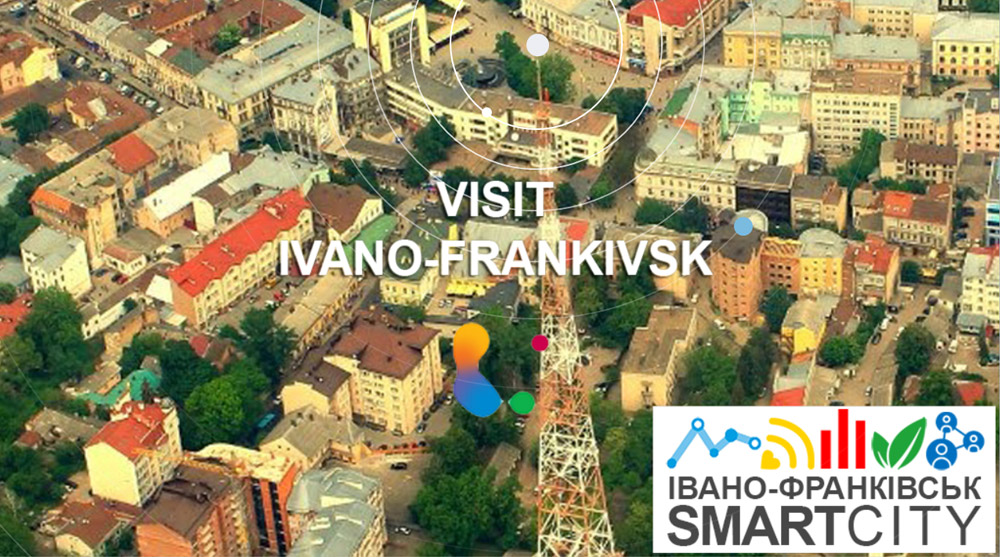 There are 20 transmitters in the streets of Frankivsk city center within the “Intelligent Tourism” project – they provide work of mobile application. Being in the transmitter’s area, the gadget owner receives information on his mobile device about the city and memorial located close – about its history and related highlights. In addition, you can listen the audio tours in Ukrainian, English, German or Polish.

“The program is useful for tourists, who plan hike excursions to historical places in Ivano-Frankivsk, as well as for residents to receive city services,” – says Andriy Chaykivskyi, head of the software department of Ivano-Frankivsk city council.

The project “Intelligent Tourism in Ivano-Frankivsk” is being implemented by the Executive Committee of the Ivano-Frankivsk City Council and NGO “Center of Municipal and Regional Development – Resource Center” as part of the Program “Partnership for Local Economic Development and Democratic Governance / PLEDDG”.

The application can be downloaded HERE. 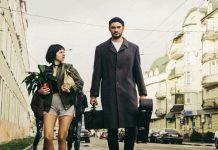 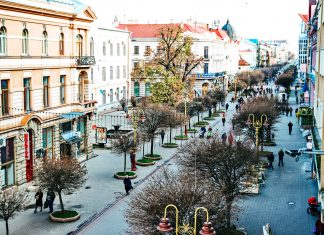